luka
/
ilex
Fork 0
Code Releases Activity
You can not select more than 25 topics Topics must start with a letter or number, can include dashes ('-') and can be up to 35 characters long.
7 Commits
1 Branch
0 Tags
152 MiB
SuperCollider 100%
Tag: Branch: Tree: main
main
Branches Tags
${ item.name }
Create tag ${ searchTerm }
Create branch ${ searchTerm }
from 'main'
${ noResults }
Go to file 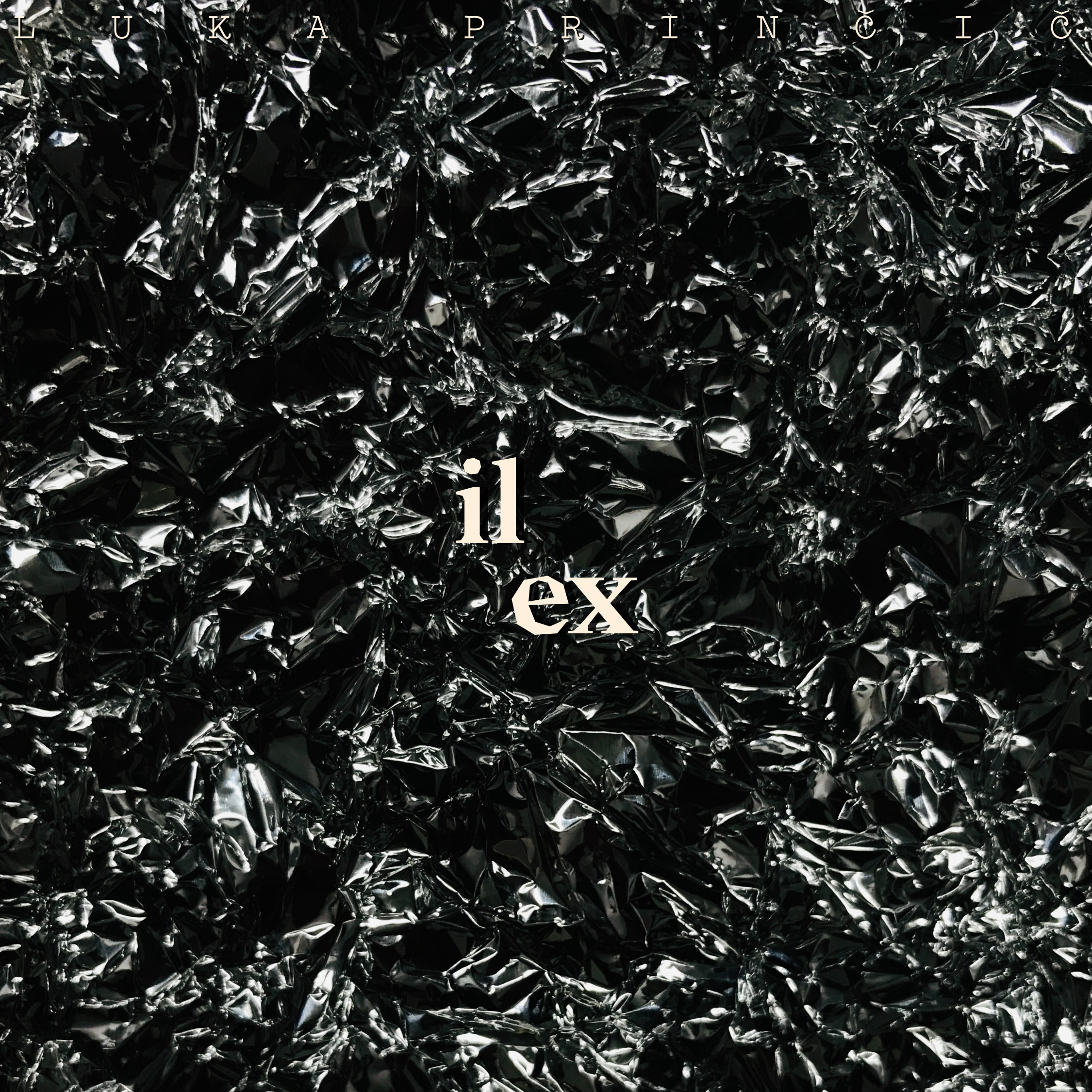 The context of release 'ilex' is threefold (creative and imaginative reader might find connections with three tracks featuring on the release, but there was no intent to connect them to this numerological aspect). Firstly, the fires are burning through Europe. The earth is getting indeed hotter. One can close their eyes and focus on the present.

Secondly, that present, existing and running at the time of composition and production, writing the music: the (not too unusually) hot summer on a Dalmatian island -- sunny, salty, and seafull attack on the senses which force the body to stay still in the shade, avoid work, read fantasy books and cool it down in the clear fresh water from time to time. The spectre of immanent apocalypse keeps lurking in the shadow of the mind and demands time, however, it poses eternal question of human existance: why? What for? In the tiny speck of time that we exist in grand scheme of the planet or universe. We are irrelevant! We are, however, bringing the self-managing planet Gaia on the brink of destruction (RIP James Lovelock)

And thirdly: the history, in a book. Called Inside Computer Music, where authors start the indepth research of nine contemporary computer music compositions with John Chowning, his famous invention of frequency modulation synthesis and his work 'Stria'. The book goes deep into historical context but is also quite thorough in technical details of synthesis in question (and other works). A detail from the former is interesting, namely, how early days of computer music were extremely exclusivistic since very few engineer-composers had access to rare computing power of mainframe computers. Plus, work (composition-programming) was non-realtime and tedious because of very little space for experimentation. In contrast, using nothing but laptop and headphones, plus a 4G mobile network, one can whip up FM synthesis algos on a whim in something like SuperCollider. It is thus this complex plethorda of technology, society and a dying planet that are setting the diverse colors of this release. "Can we do it?""

This release comes complete with source code for SuperCollider for each of the tracks. Both source and recordings are published under conditions of Peer Production Licence (also known as Attribution, ShareAlike and NonCapitalist licence, in some circles).

This release is kindly supported by patrons on Patreon and other attentive listeners who keep paying back (and forward) for peer-produced and commons-enriching cultural works. Thank you!